Located in the heart of Cape Breton Island, voted number one Island destination in the Continental US and Canada and ranked 3rd most desirable island destination in the world according to “Travel + Leisure Magazine”. The Holiday Inn Sydney is the perfect starting point to tour Cape Breton’s Island’s historic villages, play a round of golf at the Highland Links Golf Course,one of the world’s top rated courses. Revel in the traditional music of Cape Breton when the Island transforms into a festival of music during the Celtic Colours International Music Festival. The Holiday Inn Sydney is just a short drive to the Fortress of Louisbourg, the largest reconstruction project in North America of an 18th century French Fortress.

When you choose a RE/MAX Park Place Sales Associate to help you sell or purchase a home, you'll experience a ...

We offer you 15 clean and comfortable rooms including kitchenettes, each equipped with 24 hour telephones, cable television, clock radios ...

The Cove was founded in 1944 by a group of individuals dedicated to establishing a retirement home for the elderly ... 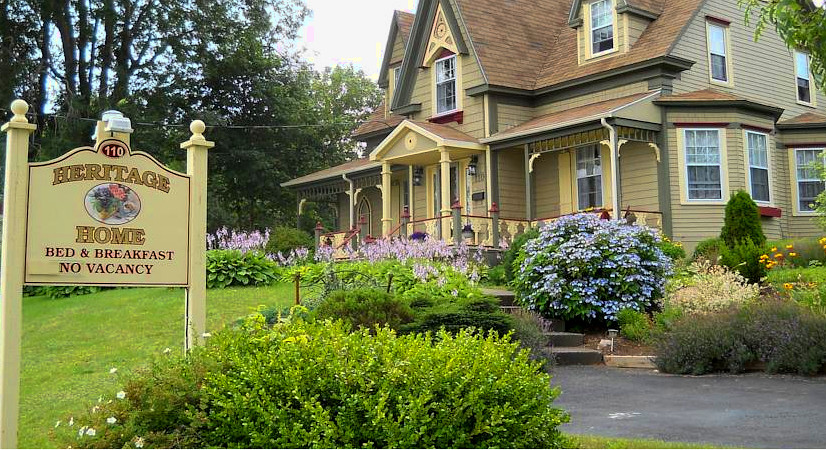 This 1870 Victorian Gothic Home, overlooking the harbour, will offer you a memorable and unique experience. The location is perfect for ...

Your Insurance Specialists A.A. Munro Insurance has been proudly serving Nova Scotia since 1944. Our friendly insurance experts are always willing ...